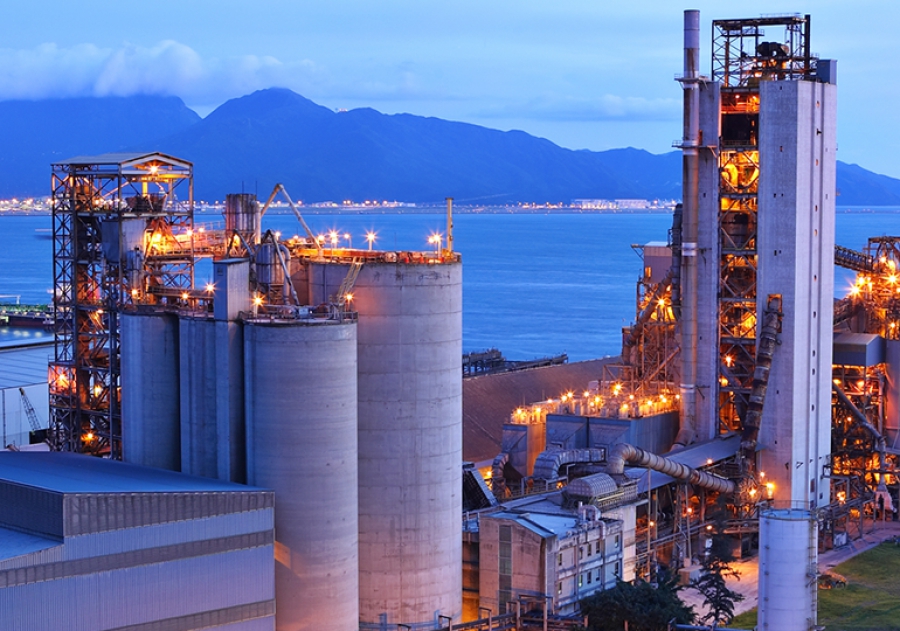 Prism Systems was hired to convert a legacy Moore APACS / ProcessSuite control system to Siemens PCS 7. The original system was written using SFC charts and heavy Wonderware scripting to control the batches and record batch data. Custom Excel reporting was used to generate batch reports. The solution had been running for many years without issue. However, Siemens purchased Moore and began phasing out the APACS hardware a few years later. This made it increasingly difficult to purchase hardware and the HMI software would not run reliably on new Microsoft Windows operating systems.

Prism Systems converted the legacy system to Siemens PCS7 with Batch. The S88 Batch standards were utilized in the conversion. The existing APACS SFC charts and Wonderware sequence displays were used as a guide to segment the process into Areas, Units, Equipment Modules, and Control Modules. The coding process was greatly streamlined by taking advantage of code reusability inherent to the S88 model. HMI development time, too, was greatly reduced due to PCS7 Batch and the S88 model. To minimize downtime, Prism used the Siemens DP I/O Link module to allow the new PCS7 controller to interface with the existing APACS I/O. A future phase of the project will update the existing APACS I/O to PCS7 I/O.