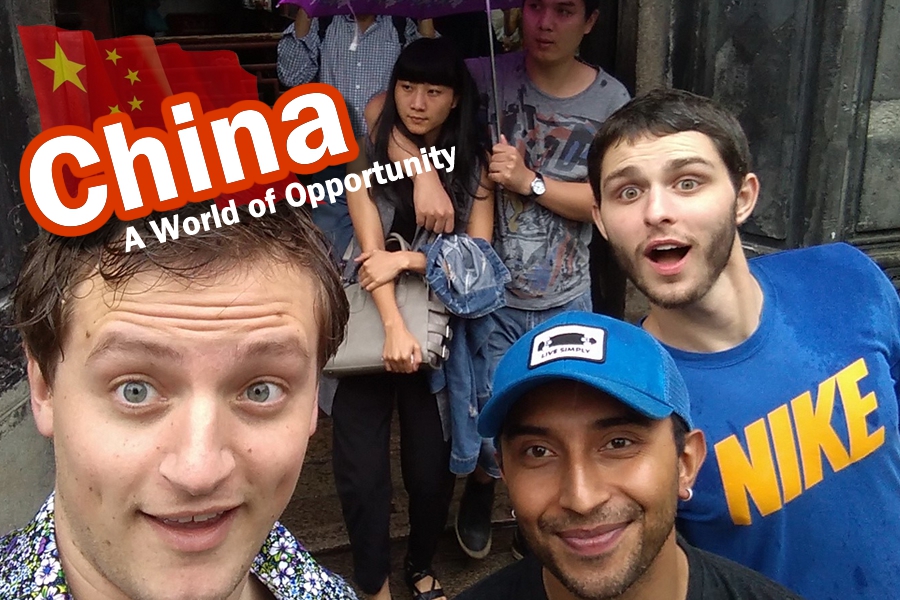 From the United States to the East China Sea 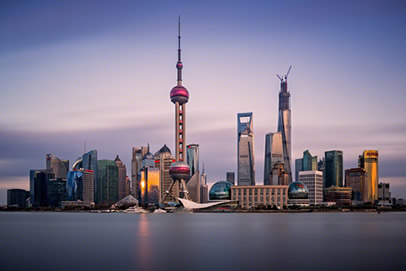 While our offices are in Alabama and California, our global network of clients allows our employees to work and experience life far beyond the borders of the United States. In fact, our 60 employees span 31 countries, including a team currently spending 18 months in China, where they're taking in the scenery, immersing themselves in the culture, and collecting quite a few stories along the way.

For Systems Engineer Drew Yates, life in Shanghai is much like living in New York or any other American city...he says it's just three times larger. While Drew and his team are focused on their technical work during the day, they take full advantage of their downtime to tour the region and see the sights.

Of living in the area, Drew says that he appreciates Shanghai's close proximity to historical landmarks, encouraging plenty of opportunities for travel. From Shanghai, he can travel to the North or South to see cities like Suzhou, Hangzhou, and Nanjing (an area referred to as "the original China"), or West to the mountains. In fact, just a short flight away is Huangshan (Yellow Mountain), one of the most famous and beautiful mountainous areas in China. Best of all, the sophisticated transportation system makes travel easy without driving a car. 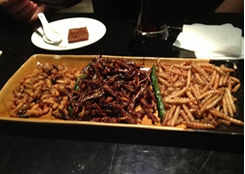 The secondary advantage of such a large city, Drew says, is the variety of dining options, from Canadian to Nepalese, Thai to the more exotic. At a restaurant called Southern Barbarian, the specials are bees and worms! And, much like in the United States, there is even an online food delivery service that will deliver food from any restaurant in town – allowing him to sample from an abundance of local restaurants, with meals conveniently delivered straight to his hotel door. 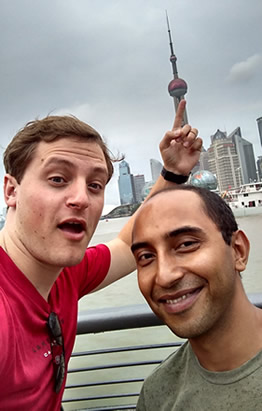 For some of Drew's colleagues, traveling internationally has offered other forms of excitement and, let's say, social practices. Yes, for one who describes himself as "studious and bookish" in the United States, China has opened up opportunities for romance! The Eastern environment has encouraged him to begin dating a few local women who consider him very handsome (and not nerdy at all!). And yet, he hasn't made the leap to try the match-making event that occurs weekly in the park across the street from his hotel — where mothers and fathers stand with umbrellas upon which are posted photos and profiles of their available sons or daughters. As he understands the process, interested suitors can review the profiles and then go home with the parents to meet their prospects. Quite a bit different from what we're used to in the United States!

Amidst the fun, there is a bit of a learning curve in day-to-day life on the other side of the world, however, as exemplified in the challenge of the exchange rate for one member of our team. What he intended to be just a quick purchase of a crocodile skin wallet – a souvenir from the hotel lobby – resulted in a hard-earned lesson in finance when he realized what he thought was a $120 charge was actually $1,200. As he put it, it's just another story to tell over a lifetime, and something we're sure will grow more humorous with time. 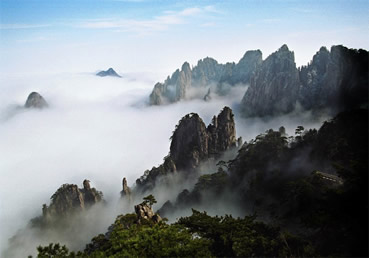 While they may be geographically distant, we make sure our travelling employees never feel far from their life back home. In fact, Keith Welch, who balances his role at Prism with his role as a father, made a recent surprise weekend trip home to visit his family for Christmas Day – a welcome respite from his time in China and a journey Prism was glad to support.