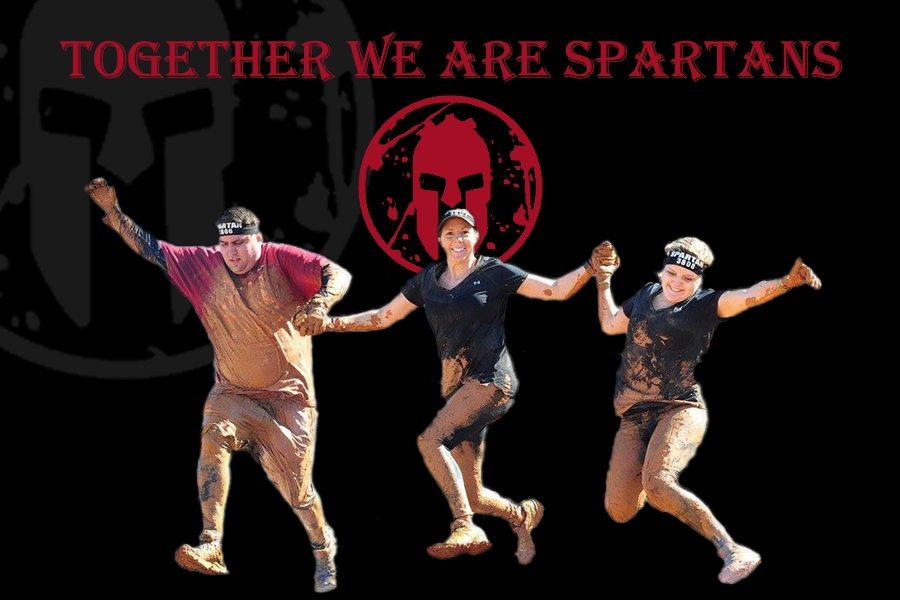 Together We Are Spartans 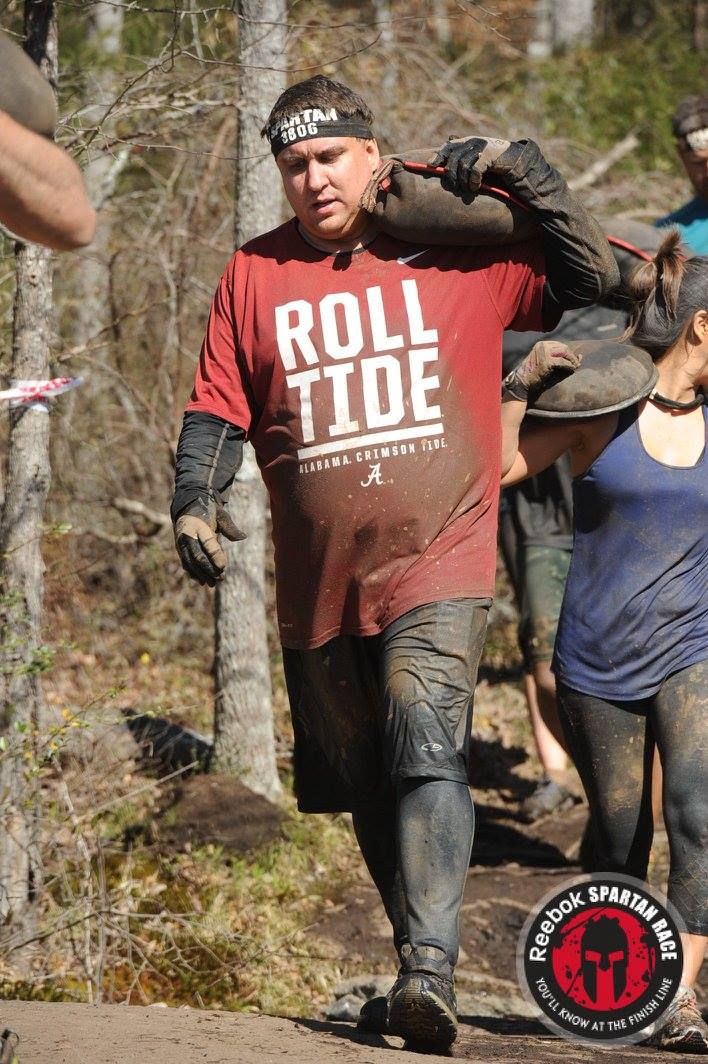 When Prism Systems Design Engineer Andrew McMillan watched his wife train for half marathons, he didn’t think it was a great idea …for him. On the contrary, “I told her she was nuts,” Andrew says. “I am no runner.”

When his wife next decided to train for a Spartan race, Andrew’s answer was the same: “Again, I told her she was nuts...”

After hours of persuasion, though, Andrew and his friends agreed to try the Spartan Sprint race. The team of 13 spanned ages 21 to 60 and included Andrew’s wife and their daughter.

Begun in 2010, Spartan Races have attracted avid fans and participants across the United States and in 14 countries worldwide. Now sponsored by Reebok, ESPN describes the Spartan Race as "a true test of will."

For Andrew’s team, the race was indeed a true test. “Some of us were in excellent condition; most of us were in no condition whatsoever,” Andrew says.

The entire team completed the race and liked it so much, they plan to race a Spartan race again in early 2017. “It was actually a whole lot of fun,” Andrew says. “It’s a completely different type of workout. I hate running but if you are running between obstacles, it’s not as noticeable.” 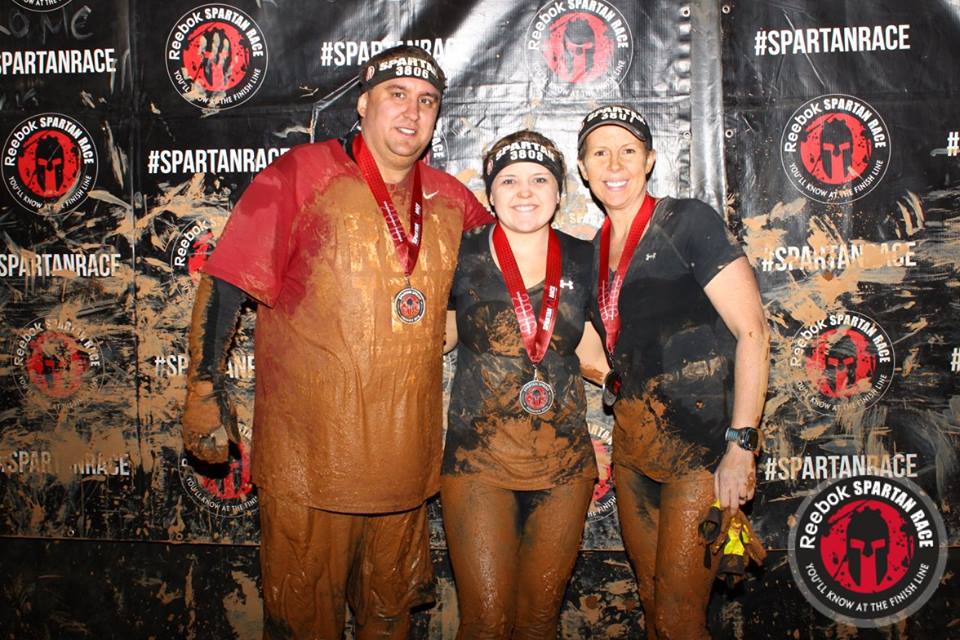 The team now trains several times per week at Raw Fitness in Robertsdale, Ala., a training ground offering five acres of obstacles like those in the Spartan Race.

The race provided another benefit besides a focus on fitness however. “I got a lot closer to my friends. We did it as a team; we were able to help each other,” says Andrew. “The general camaraderie of everyone in the race was something I wasn’t expecting. These are people you don’t know; you’ll never see them again but in that moment, you are best friends… You’ve got to get through this obstacle and you’re going to do it together.”

Any advice to others considering becoming a Spartan? “Do it,” Andrew says. “You may think you can't, but you can. I was not in any type of shape. …You pull your friends together who are in the same condition you are, and you set your mind to do it.”